D.E. Haggerty is actually just plain old Dena, but she thinks using initials makes her sound sophisticated and maybe even grown up.

She was born and raised in the U.S. but considers herself a Dutchie and not only because it sounds way cooler

After a stint in the U.S. Army, she escaped the US to join her husband in Holland. She fled Holland over ten years ago when she couldn’t stand the idea of being a lawyer for one single second more.

Turns out Bed & Breakfast owner in Germany didn’t do it for her either. When the hubby got a job in Istanbul, she jumped ship and decided to give this whole writer thing a go. She’s now back in Holland, which she considers home.

A sample of her work. 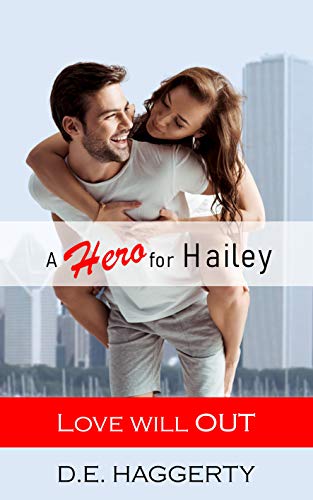 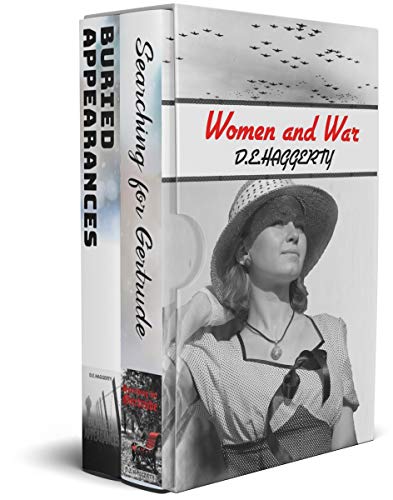 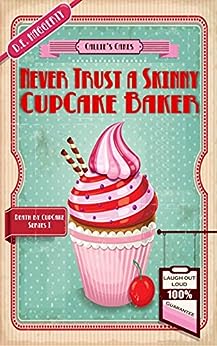 Paranormal - These stories fuel the imagination. They might feature any manner of otherworldly being.
blogsy

the easiest way to discover your next favorite blog