A wife, mother, daughter, sister, blogger and indie author, Felicia loves all things book-related and coffee-related. A southern girl by birth, the fiftysomething, voracious reader now reside in Arizona (via Michigan and California) with her husband of thirty-three years. Their three adult children also reside in Arizona – with their dogs. Felicia frequently reminds them she is the only one of her parents’ nine children who isn’t a grandparent.

Writing has been a hobby of Felicia’s since grade school, but other than serving as editor and writing for her high school newspaper, she never publicly shared anything until the early 2000s when she began writing fan fiction. At the urging of a good friend, Felicia took on the challenge of NaNoWriMo in 2015, writing what would become her first published book, In the Best Interest of the Child. It was released in the fall of 2016.

Currently working on several projects, Felicia plans to release book 2 of In the Best Interest of the Child – Family Matters, in summer 2017. Felicia’s latest release is the short story, Free, a Novella.

Lenore Porter’s life had not gone as she planned.

The marriage she put her heart and soul into failed.

The man she sacrificed so much for abandoned her.

But Lennie refused to be broken. She pushed on, running a successful business and raising her three sons alone.

Through health scares and severe family dysfunction, and trauma which forever changed their lives, the Porter family clung to each other to keep from sinking into the darkness.

With her marriage over long ago and her adult sons living their own lives, Lenore Porter decides to sell the cold fortress she worked so hard to make a warm, loving home.

A short, final inspection of her former home turns into a confrontation with ghosts from the past, and decisions and events Lennie felt she’d dealt with and moved on from.

Free is a short, clean read recounting one woman’s determination to not be broken by life or lose her identity.

Follow this #AwesomeAmazonAuthor for a chance to win a $25 Amazon Gift Card!

(Click on the image or link to enter the Rafflecopter!) 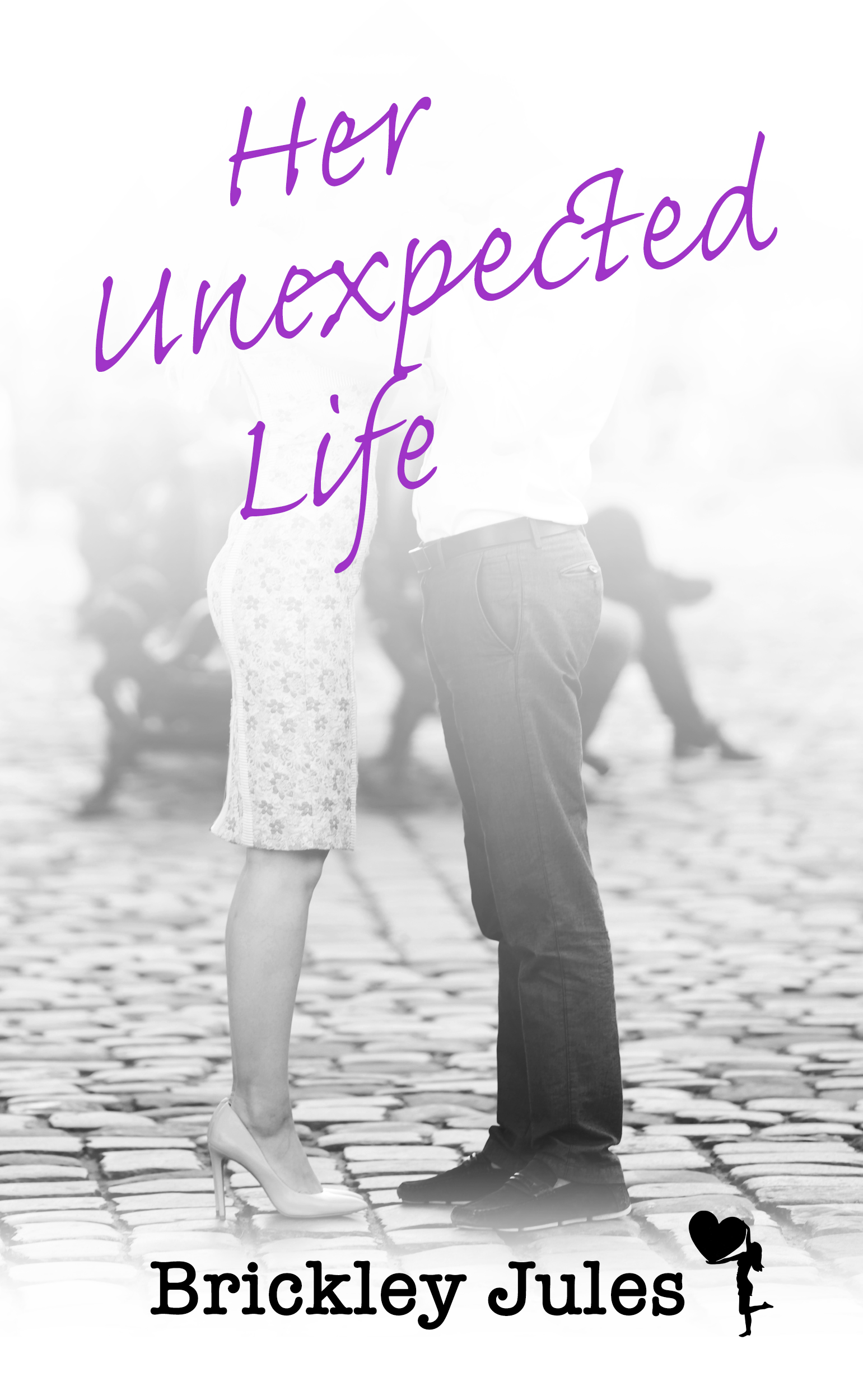 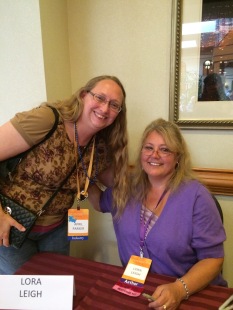 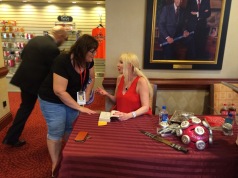 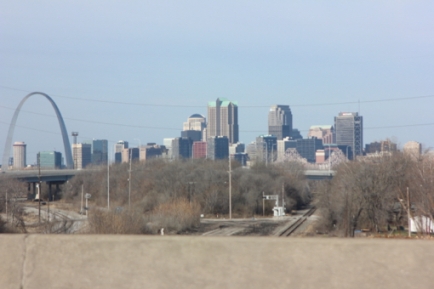 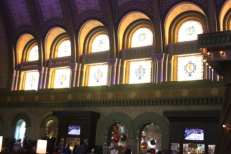 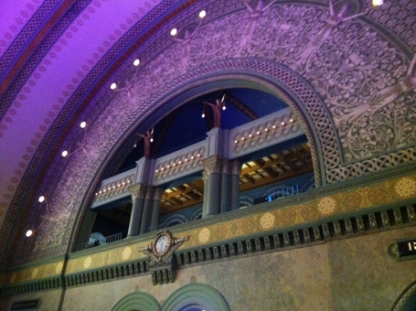 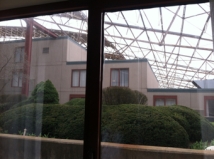 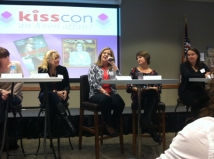 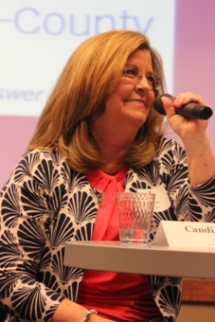 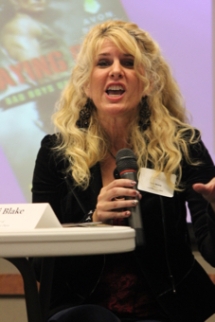 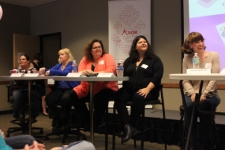 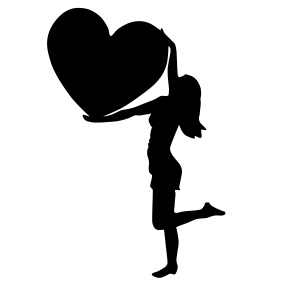 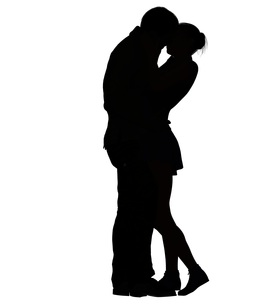 Paranormal - These stories fuel the imagination. They might feature any manner of otherworldly being.
The Art of Blogging
blogsy

the easiest way to discover your next favorite blog

Reviews for Books of All Ages